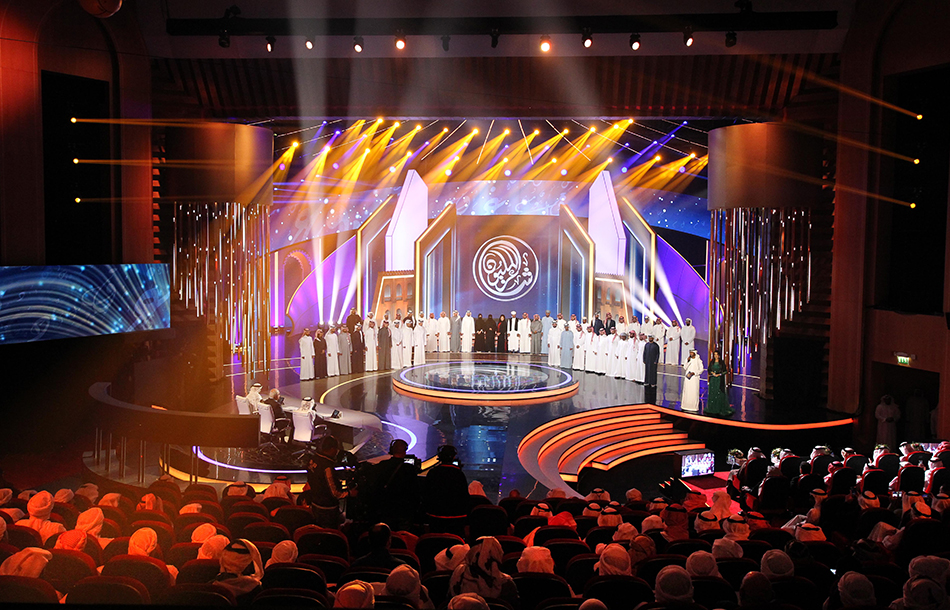 PRO LAB LLC, a leading distributor and retailer of professional audiovisual equipment in the Middle East and Africa, has provisioned React MENA, an Abu Dhabi-based media production company, with an inventory of more than 300 lighting gear consisting of exclusive brands such as Vision, Chamsys and Movecat. The partnership came about due to a demand of retaining their own stock by React MENA, instead of renting it from vendors for their projects and events.

“At React MENA, we have many upcoming and ongoing TV projects based in studios for which lighting equipment is an absolute necessity. In the past we faced challenges in renting where the vendors would provide gear which is old, and also, we would end up paying more for renting the equipment for our projects. Acquiring the stock from PRO LAB helped us overcome this challenge and makes it convenient for us to re-rent it within our events department for various other projects.”

The equipment which was supplied by PRO LAB in November 2017 is currently in use in React MENA’s ongoing project Shaer Al Malyoun (Million’s Poet), a TV program in the UAE showcasing work of poets.

“We have provided about 200 moving heads, 100 theatrical lights and three consoles to React MENA. The moving heads, theatrical lights, consoles and motors supplied are from our inventory of exclusive brands. As much as it is about the extensive stock we provide, we’re the best in pre-sales and post-sales support, which is our USP when it comes to partnerships with our clients.”

Joe Saad, the TV show’s light and set designer, remarked about the setup:

“We had to give each set of the participants their own identity when they recite the poems. It boils downs to an emotional facet and the lighting plays an important role as a theatrical element. Also, the stage is a classical set, which means it’s fixed with limited creativity and we can’t change it once the set is ready, so integrating beams and moving head can be a challenge, but we managed to embellish a unique identity to the show with the equipment provided by PRO LAB.”

PRO LAB becomes PROLIGHTS exclusive distributor in the GCC and Egypt PRO LAB, one of the most established names in […]

PRO LAB has brought home the most coveted ‘Premium Partner of the Year Award’ from Dataton, designer and developer of […]